Sean Miller was announced in March as the Sedler Family Men’s Basketball Head Coach. This marks Miller’s second stint as Xavier Head Coach. He previously spent eight years at Xavier, including five years as head coach, 2004-09, and three years as the associate head coach, 2001-04, under Thad Matta. He spent 12 years, 2009-21, as the head coach at Arizona. Miller owns a 428-159 (.729) record in his 18th season as a head coach, a winning percentage that ranks fifth-best among all active NCAA Division I head coaches with at least 10 seasons of experience in the 2022-23 NCAA Official Records Book. In his 17 years as a head coach, Miller has enjoyed nine conference championship seasons and 11 NCAA Tournaments, including four Elite Eights and three Sweet 16s.

SECOND STINT AS XAVIER HEAD COACH Miller holds a 126-50 (.716) mark in his sixth season leading Xavier. His 126 wins at Xavier rank him fourth on Xavier’s all-time wins list. Xavier made the NCAA Tournament in each of Miller’s final four seasons at the helm (during his first stint from 2004-09), including the Elite Eight in 2008 and the Sweet 16 in 2009, and won four Atlantic 10 Championships, including three regular season titles and one tournament title. XU won a school-record 30 games in 2008 on the way to the Elite Eight. Miller was named the 2007-08 Atlantic 10 Conference Coach of the Year after leading Xavier to a 14-2 record and a second straight A-10 Regular Season Title. The National Association of Basketball Coaches named Miller as its 2008 NABC District 10 Coach of the Year and he was a finalist for numerous National Coach of the Year awards.

BEFORE XAVIER Miller came to Xavier for the first time in 2001 as Associate Head Coach under Thad Matta after coaching stops at North Carolina State, Pittsburgh, Miami (Ohio) and Wisconsin.

SUCCESS AT ARIZONA In his 12 seasons in Tucson from 2009-21, Miller recorded a 302-109 (.735) mark. Arizona made seven NCAA Tournament appearances, including three Elite Eights and two Sweet 16s. Miller, who guided Arizona to five regular season Pac-12 Conference Championships and three conference tournament titles, was named Pac-10/12 Coach of the Year three times, receiving the honor in 2011, 2014 and 2017. In 12 years under Miller’s direction, the Arizona program produced a total of 13 NBA Draft picks, including five lottery picks among a total of nine first-round selections.

USA BASKETBALL SUCCESS Miller made his mark with USA Basketball as well. Miller was elevated from assistant coach to head coach of the U.S. Men’s U19 National Team in 2015, leading the United States to the gold medal at the FIBA U19 World Championship in Crete, Greece, and was named the 2015 USA Basketball National Co-Coach of the Year. Miller’s first gold medal with USA Basketball came as a player in 1991, when he helped propel the U.S. to gold in men’s basketball at the World University Games in Sheffield, England.

BIG EAST SUCCESS AS A PLAYER Miller, a 1992 graduate of the University of Pittsburgh, was the 1987-88 BIG EAST Freshman of the Year and helped lead Pitt to the 1988 BIG EAST regular-season title, as well as three NCAA Tournament appearances. A member of the Pitt All-Centennial Team that was convened in 2005, Miller ranks in the top 20 on the program’s career scoring chart with 1,282 points. He also ranks in the top 30 on the NCAA Division I free throw shooting list (.885), fourth in career free-throw percentage in BIG EAST games (.909) and stands fourth on the BIG EAST career assists chart for league play with 401. A legend at Blackhawk High School in the Pittsburgh area, Miller was inducted into the Western Pennsylvania Interscholastic Athletic League Hall of Fame in 2012. 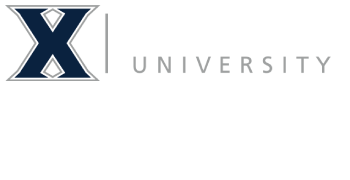 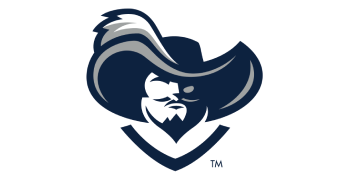 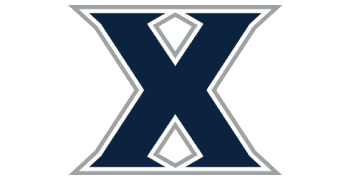